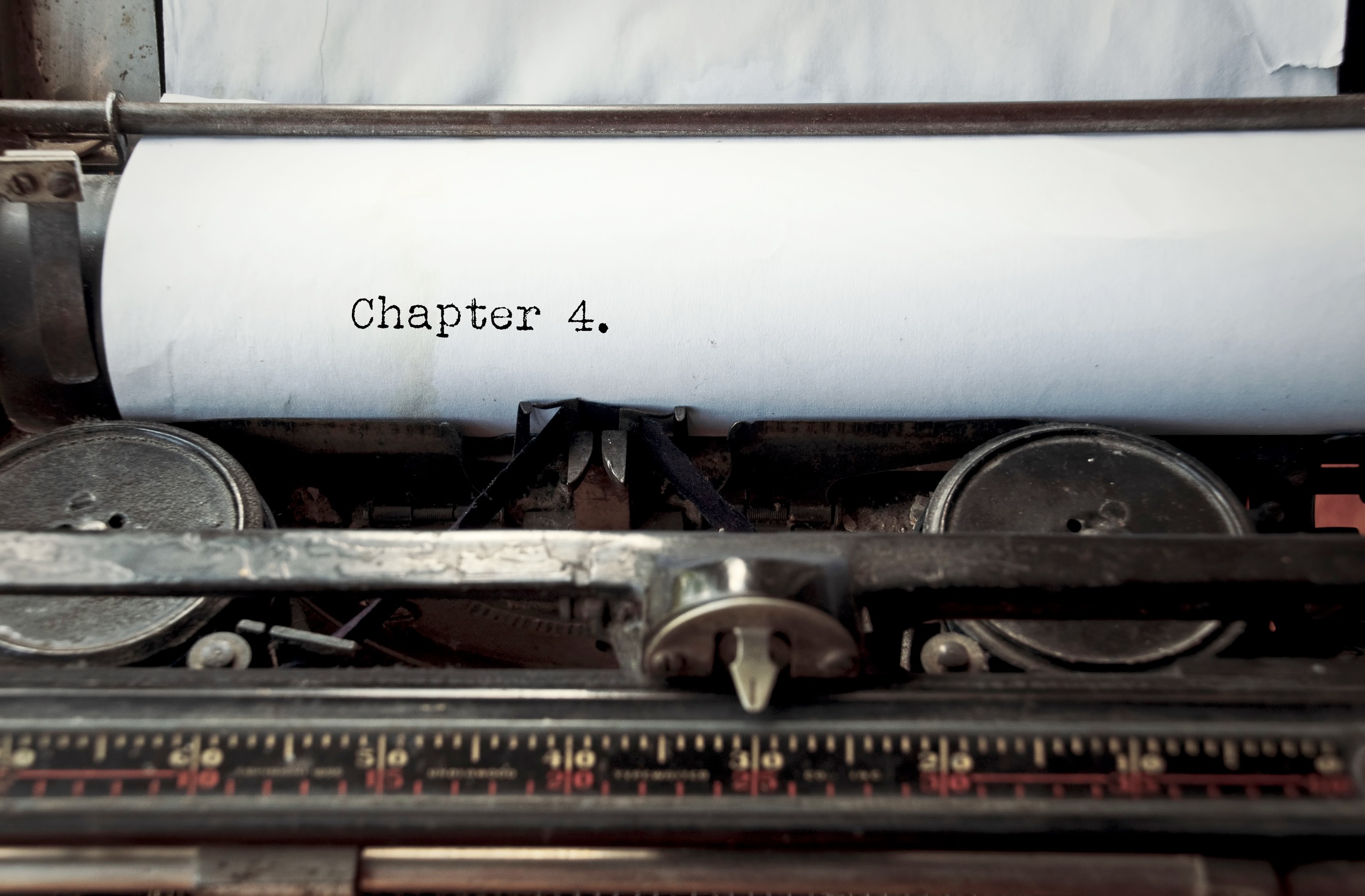 We later met with our Provider and reviewed the due diligence of the case. Primarily, the life expectancy (LE) reports. As expected, the husband's assessment was illustrated to be considerably shorter than his wife's LE.

Her projections were well within reason given her age and health conditions. Although the settlement was atypical being a survivorship policy, the projected longevity of the insured's indicated a clear value proposition for an investor to fund its acquisition.

John counseled many wealthy clients in his practice on estate planning matters. We only had to approach one man. He was of considerable means and an ultra conservative investor. As a matter of fact, he only owned Treasury Bonds and real estate in his portfolio. Enviably, he had the resources to be risk averse.

Neither time nor liquidity were concerning and owning this settlement contract would fit within his risk paradigms.

So now came the task of drilling down to a valuation to determine a reasonable price to buy the policy. Albeit a valuation is a great place to start, the ultimate acquisition cost is influenced by a competitive bid. In order to secure the highest price for a seller, at least two bids must be acquired for the benefit of and disclosed to the selling insured to ensure the highest price for the seller.

I found the rules surrounding the consumer advocacy and protection elements of the provider process to be comprehensive and beneficial to the seller. That stands to reason. People who qualify for a life settlement are almost always over the age of sixty-five and insurance can be complicated. The rules of the game are designed to educate and protect seniors from fraud and predatory practices.

With all bids in and as the representatives on behalf of the insured, the prospective purchaser had the choice of outbidding the competitors or passing. The buyer was fully looped on all the risks and benefits and was quite voracious in his appetite to win the bid. The back and forth had gone on for some time in ten-thousand dollar increments. The buyer made his final volley with a twenty-five thousand dollar bump. The remaining bidder withdrew. The offer price was set.

It was time to prepare the transaction documents and present the offer to our semi-hostile client.

What happened next was one of those rare seminal moments. It would define us.